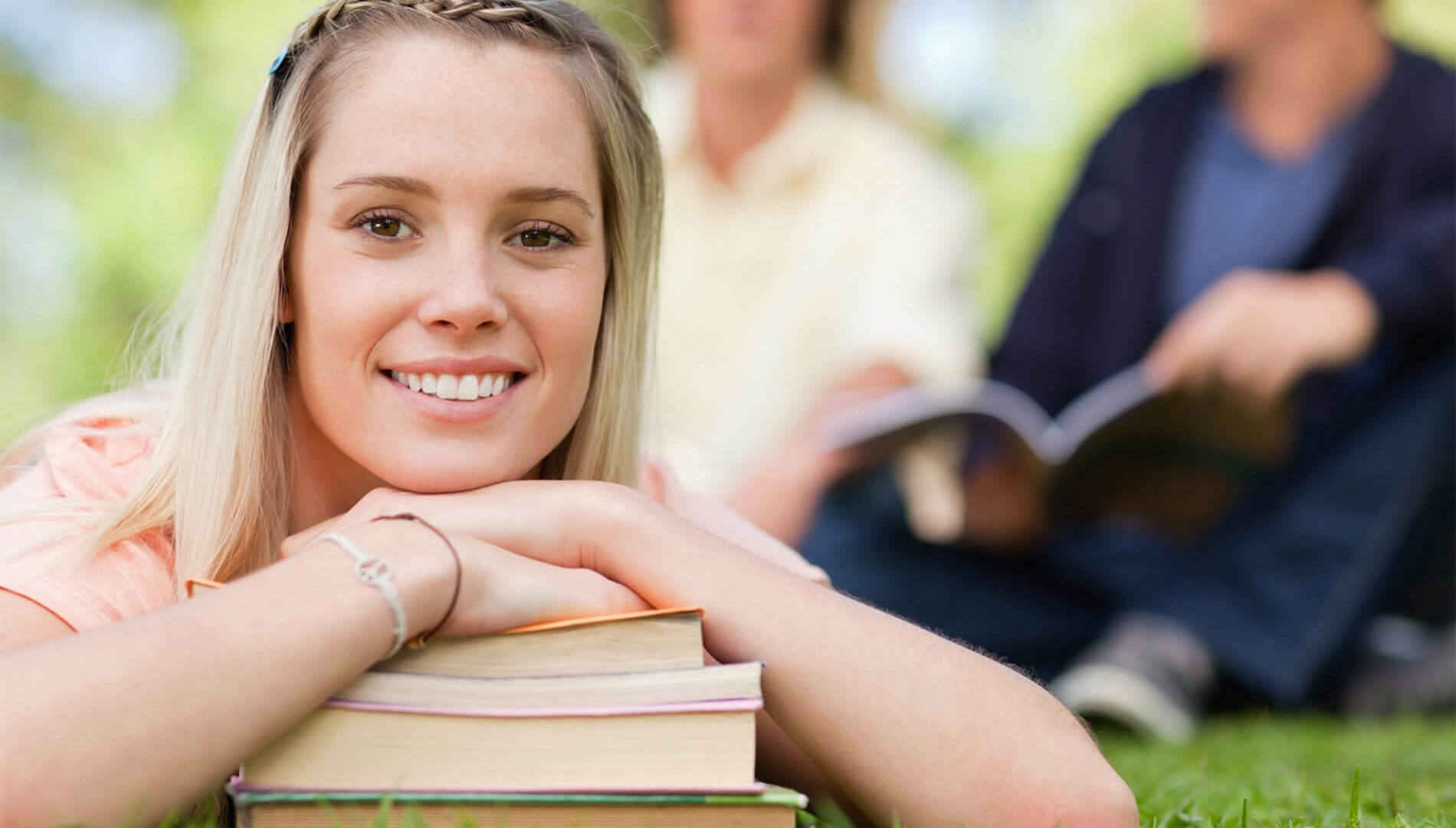 English is the most spoken language in the world, beating even Chinese Mandarin and Cantonese languages speakers combined. This is of course true only if we count both the native L1 speakers, just as well as all these L2 and L3 ones around the globe… 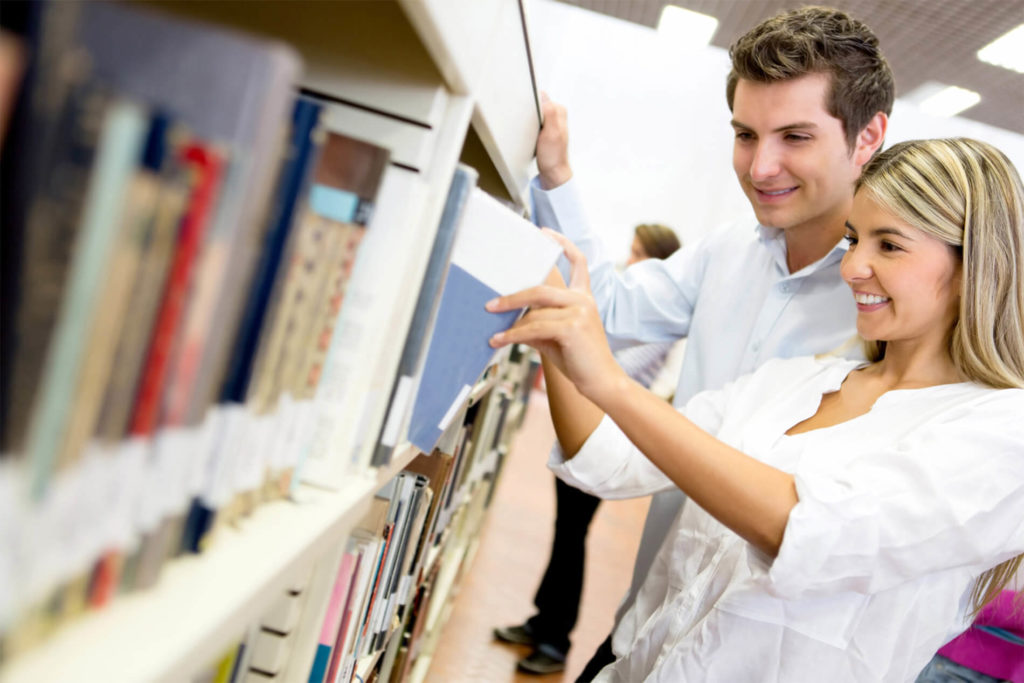 All in all, in the last couple of hundred years (which so eerily coincides with the rise and fall of the British Empire and its tading tentacles around the globe), English has become the lingua france of the Planet, just like the Latin was for the ancient world of Mediterranean.

But how did it all start, you may ask. If you don’t mind us saying so, this has all started with the French. 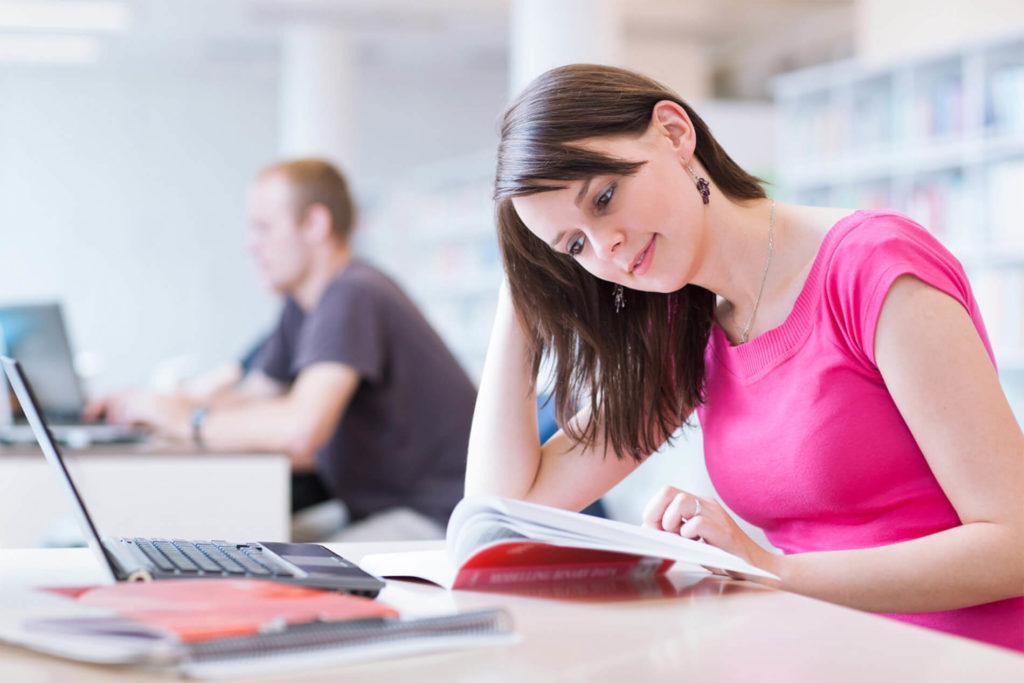 As strange as it may sound, when the Norman French king William the Conqueror well…conquered England 1000 years ago, he brought a lot of French into the lang.

Into the lang, that was then consistig of a wild mix of both the Latin, Danish and even some Germanic ones.

So, eventually, the brief story is that the whole evolution of English from its Old English version 1500 years ago, through the Viking and germanic invasions and some serious word-borrowing from the French has all but completed by the end of the Renaissance. 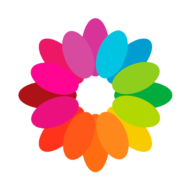